By Kieran Lynch For Mailonline

The 21-year-old came through the club’s academy and has already made 130 appearances since he made his debut as a 17-year-old against Feyenoord in the Champions League back in 2017.

Foden currently has three years remaining on his contract which expires in the summer of 2024. 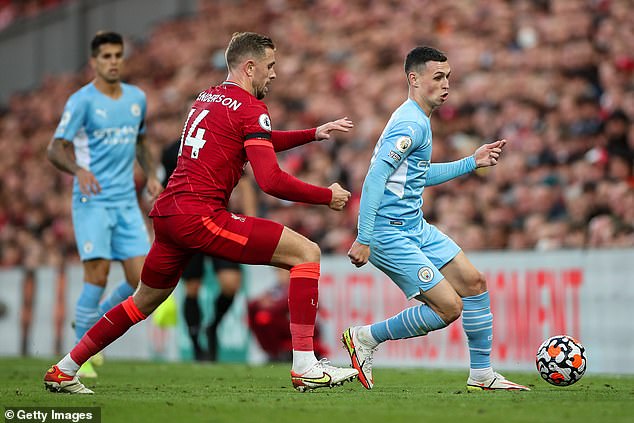 The Athletic have now reported that City are moving to tie him down to a new contract with talks set to resume when he returns from England duty.

No deal has yet been finalised but Foden is keen to extend his stay at the club and it is believed there are no major barriers to any new agreement.

The England international signed his current deal with the club back in 2018 on wages of around £30,000-a-week. 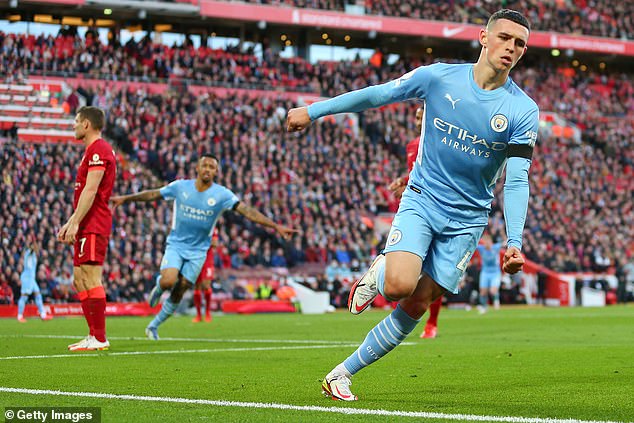 Foden is coming off his best season with the club where they reclaimed the Premier League title and won the Carabao Cup.

He scored 16 goals and provided ten assists in 50 appearances across all competitions.

The youngster has had a slower start this season after entering the new campaign with a foot injury on the back of the European Championships with England. 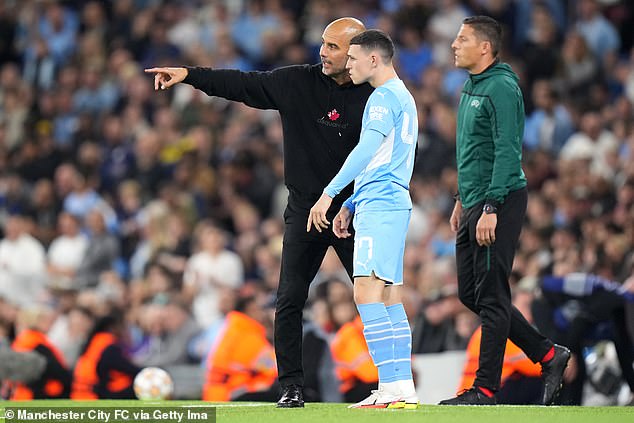 Foden has made just six appearances and scored his first goal in the thrilling 2-2 draw with Liverpool, in which he was Manchester City’s most influential player on the day.

The 21-year-old is also a regular for England and has picked up 10 senior caps since his debut in 2020.

Last week, he was named on the 30-man shortlist for the Ballon d’Or award.