Ben Stokes offered a wry smile at the prospect of a new ‘squeaky clean’ Australia being on their best behaviour when they step into the Edgbaston Ashes cauldron on on Thursday.

‘It is weird when Aussies try to be nice to you,’ said England’s restored vice-captain as he sheltered from the Birmingham rain on Tuesday. ‘Once you cross the white line and get out into the middle, the competitive side of both teams will come out.

‘There is always something that happens between the teams in Ashes series and I don’t think this will be any different. The Ashes are where you get scrutinised like no other. I can assure you there will be some sort of theatre out there.’ 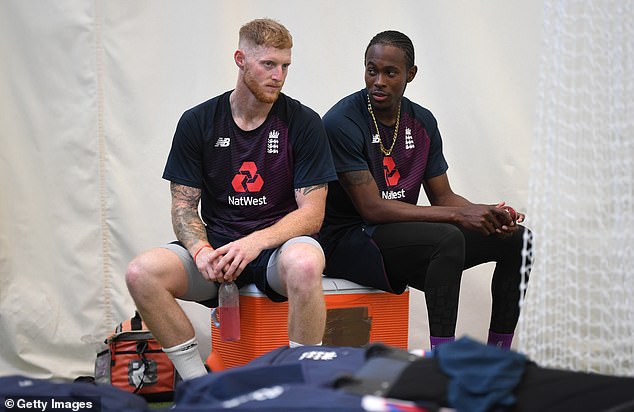 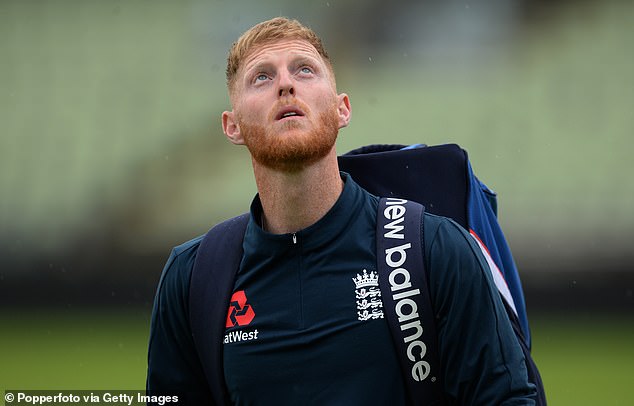 It was coach Justin Langer who was adamant on Tuesday that England will be facing an Australia team who really have learnt their lesson from Sandpaper-gate.

And he could point to their unblemished ICC code of conduct record ever since the dark days of Cape Town as evidence of their improved attitude.

But while David Warner, Steve Smith and Cameron Bancroft polish their halos before getting ready to face their ordeal by Edgbaston’s Hollies Stand, Stokes warned them England will be doing their utmost to provide an uncomfortable welcome themselves.

‘The first morning is when you want to stamp your authority as a team,’ said the man who did so much to win the World Cup for England.

‘Getting off to a good start can make it flow throughout the series. It can be very hard to come back if you go 1-0 down.

‘We don’t want to give anything away to any of them. We want to let them know we are here to be serious. Everyone in the changing room is desperately trying to get that urn back because it is no good them having it.’ 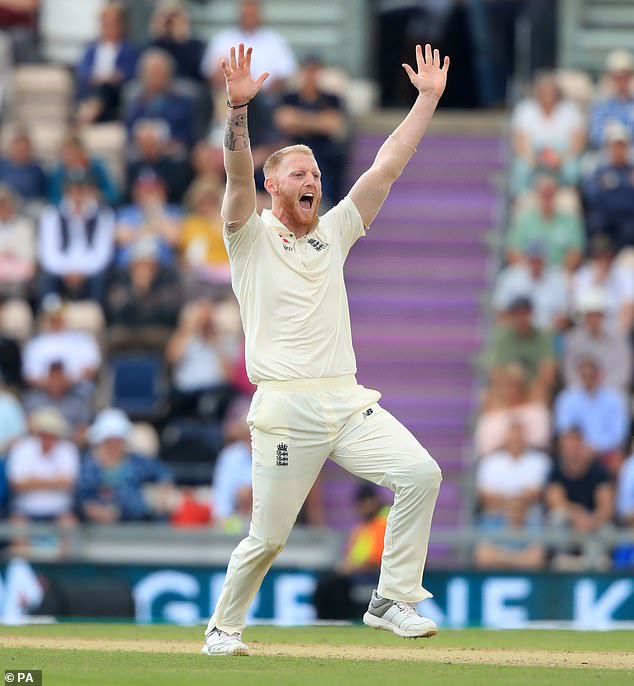 It is clear England will be targeting Warner in particular as a key figure in this battle of two teams who, with much stronger bowling line-ups than batting ones, could contest a high-velocity but short series.

‘Davey Warner is a player who can take games away from you,’ said Stokes.

‘He is a phenomenal batsman so to tie him down and not let him establish his authority would be a really big plus for the rest of the series.’

Stokes was in relaxed mood as he pondered the six weeks of fierce battle ahead of him. Gone are the troubles that resulted from his infamous night out in Bristol and instead has come the redemption of his leading role in a home World Cup win.

Now official forgiveness for the turmoil that Stokes caused by becoming embroiled in a street brawl has come from England in the form of the vice-captaincy he lost to Jos Buttler in the aftermath of his Bristol misdemeanours.

‘I’ve always tried to take the little pressures off Joe Root’s shoulders anyway,’ he said. ‘All the stuff he has to deal with as captain is ginormous. That goes up by 50 per cent in an Ashes series. If anything happens to Joe, and touch wood it won’t, I know I have a group of senior players who can help me through.’ 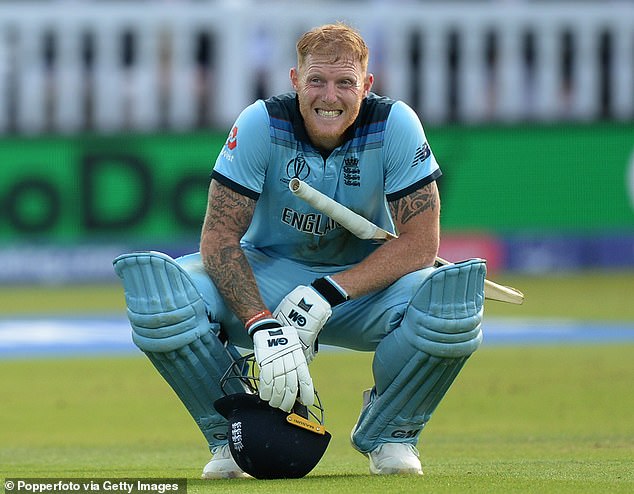 Stokes was secure enough in his own position to request missing last week’s unnecessary Test against Ireland, having admitted to feeling a little deflated in the aftermath of that tumultuous World Cup final at Lord’s.

‘I felt I needed time away, time at home,’ said a man who usually cannot bear to miss a second in an England shirt. ‘I needed to be in my own house, in my own bed and be with the family to recharge my batteries.

‘That helped me sweep under the carpet what we had done in the World Cup.

‘It was probably a week after Lord’s, when everything had calmed down emotionally for me, that I could finally concentrate on the Ashes.

‘Yes, I was sad when the World Cup was all over. You think about how much effort has gone into those four years and then lifting that Cup. It was a real comedown because we can never again relive that feeling of walking around the outfield at Lord’s.’ 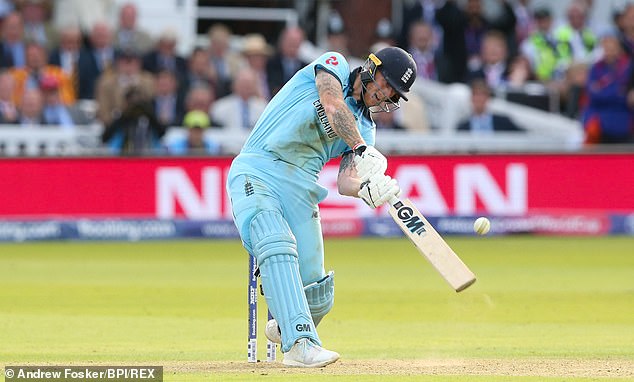 What he will experience instead is the unique feeling of anticipation that still comes with the Ashes. ‘The night before is the worst,’ he said. ‘Sleeping pills is the best way to describe it. You’re anxious, there’s excitement, then when you get out there for the warm-up it’s special.

‘It’s one of the greatest sporting environments you can be in, the first morning of an Ashes series. It’s hard to explain. You can only really understand when you’re out there.’

How grateful England will be that a restored Ben Stokes is out there now it’s Ashes time again.

Dillian Whyte challenges Alexander Povetkin to a rematch after knocking him...