By Paul Newman for the Daily Mail

Jimmy Anderson will on Monday step up his bid to play a significant part in what could be his last Ashes by trying to prove his fitness with Lancashire seconds.

England’s record wicket-taker, who broke down with a recurrence of his calf injury after bowling just four overs in the first Test, faces Leicestershire seconds in Liverpool knowing he must show he can get through a game before being considered for a return.

England trusted Anderson’s assessment that he was fully fit for Edgbaston and left out Jofra Archer because they did not want to risk two players coming back from injury at the start of an Ashes.

But the plan backfired. Now, if Anderson, 37, comes through a three-day friendly at Northern Cricket Club he will be back in contention for the fourth Test at his home ground Old Trafford.

England named an unchanged 12 yesterday for Thursday’s third Test at Headingley but must decide whether to re-jig their fragile batting order.

Jason Roy struggled again at Lord’s to adapt to the different demands of opening the batting in Tests. 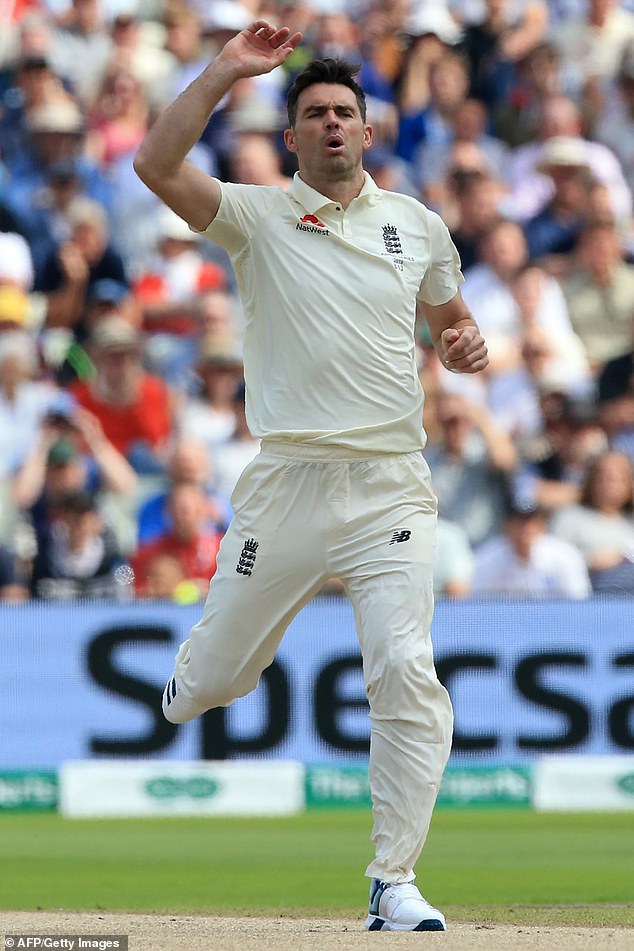 There is a strong case to swap him with Joe Denly in the order and let him try to settle into the longer form at No 4.

Denly could return to open with Rory Burns, with captain Joe Root having to stay at three — even though he prefers four — to avoid too much change mid-series.