It is rare indeed for football agents to be praised outside their self-enriching brotherhood but the most prominent Englishman among their Machiavellian ranks who gathered for dinner in London this week has just shed fresh light on one of the worst iniquities in the transfer game.

Jonathan Barnett has been outraged by a proposition for his star client, Gareth Bale, to be hived off by Real Madrid back to Tottenham.

Not because either of them could see anything wrong in principal with a return by Bale to his old north London home. Least of all since Jose Mourinho is now ensconced as manager of Spurs.

Gareth Bale was linked with a move back to Spurs this week, but a loan move was dismissed 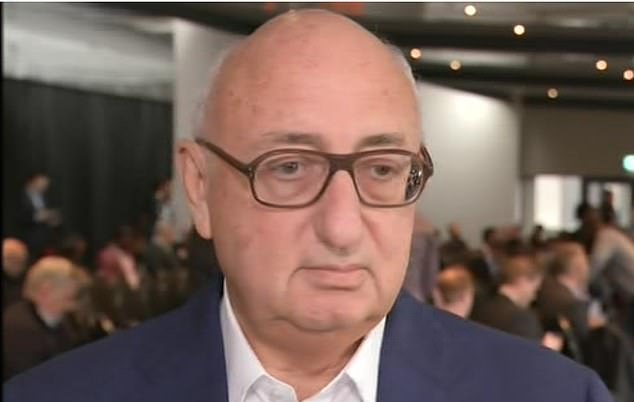 No, Barnett took issue with any suggestion that his player of such elite pedigree should be farmed out on loan.

In this, he is absolutely right. It is nothing short of outrageous that a footballer as gifted and celebrated as Bale, one who can propel Wales into major international tournaments virtually single-handed, might be shuffled around with the primary intention of spreading the pay-load of his earnings.

Even if the hunk of prime meat in question is no longer to the palate of his present club. Even if this would be a cut-price way for Tottenham to regain his services.

Yes, that would be humiliating for Bale. But a more important abuse has been brought back into focus by this case of a famous square player stuck in a round Spanish hole. 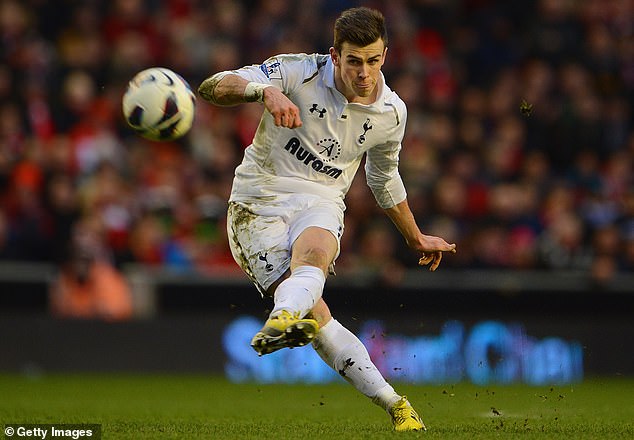 The Welshman first broke onto the European scene at Spurs, before leaving for £85m in 2013

The loan system was never intended to include the temporary movement of stars between major clubs. In fact, it was not designed for any footballers to be borrowed by one Premier League club from another. Nor indeed for them to be loaned between the top divisions of other European leagues.

This obscene manipulation has become contrived by the fat cats for their commercial convenience and gross enrichment. Surreptitiously, it has been allowed to prosper by the governing bodies of the world game, FIFA, UEFA and, yes, the Football Association included.

The foundation of the loan concept was that it would benefit two deserving causes.

One, players unable to gain immediate first team opportunities at top clubs could gather valuable experience lower down the leagues.

Two, the smaller clubs who took them on might be boosted by their presence for a season or so. 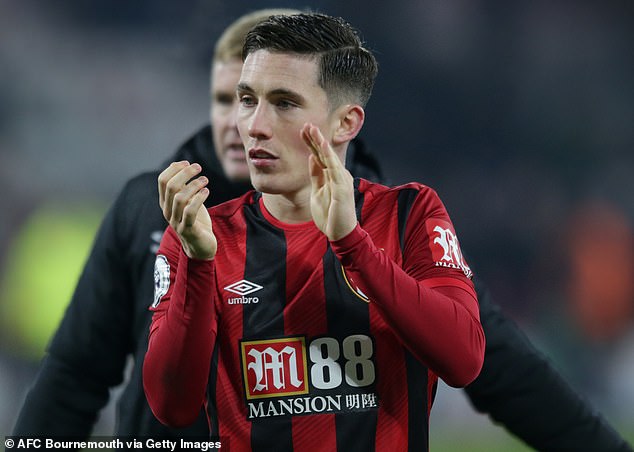 Harry Wilson, unable to get minutes at parent club Liverpool, is at Bournemouth on loan

All very commendable. Perhaps unsurprisingly in this increasingly immoral and opportunistic business, this innovation has been hijacked and exploited by the rich.

Mega-clubs are competing with each other to monopolise young talent. They do so by signing up youngsters in such droves that some now have more players littered around on loan than on their own designated playing staff, thereby keeping them out of the clutches of their rivals.

When they do shuttle from one Premier League club to another, the contracts invariably include a clause prohibiting them from playing against their real bosses. 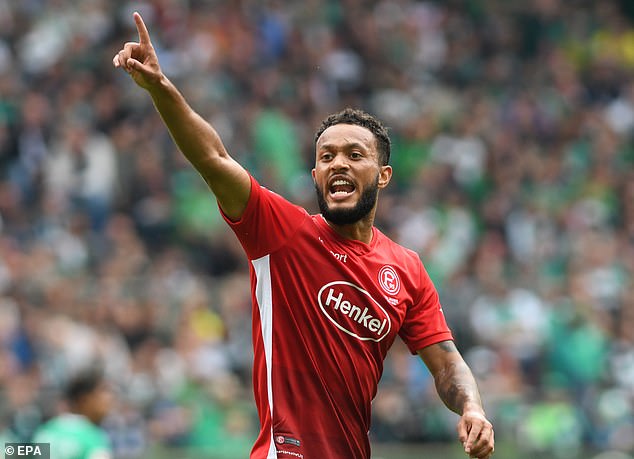 Chelsea’s Lewis Baker, currently at Duesseldorf, has been on loan at seven different clubs

Far from justifying this practice, that manoeuvre actually exposes the way it betrays the integrity of that which proclaims itself to be the best league in the world. While they may not turn out against their parent club, such loanees do play against the other teams in the league.

That is bad enough of itself. This rarely asked question hints at something even worse: To which of his two paymasters does a player owe his loyalty and his best endeavours if he finds himself in a match from which the result is vital to his primary owner?

Put it this way, for example. If the championship was up for grabs one afternoon in May what would a youngster on loan to Bournemouth but hoping to return to Manchester City be supposed to make of playing against Liverpool?

No footballer should be put in that position.

Nor, by far, do all those shelved out on loan prosper. A majority of young Englishman dotted around far flung corners of Europe are never heard of again. Many boys shipped in from the continent end up going home to obscurity. 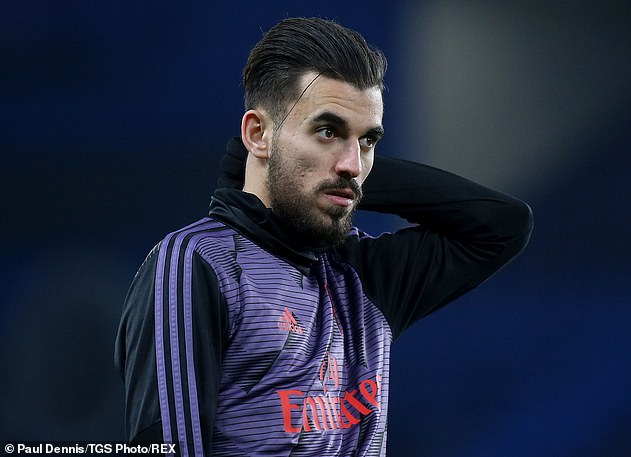 Do the big clubs care? Don’t think so.

This is the bigger scandal but agent Barnett, on behalf of player Bale, has performed a wider service. If football still has a conscience, it just may have been pricked.

The loan system is in urgent need of radical reform. If the football mandarins won’t listen, then perhaps the government should. Ashes 2019 – England vs Australia: LIVE scorecard and updates from...