From mohican to main man: How Freddie Ljungberg became Arsenal’s interim manager… 21 years after starting his love affair with the club

By Daniel Matthews For The Daily Mail

Freddie Ljungberg’s winding route to the Arsenal dugout began more than two decades ago, when he swapped Sweden for north London.

In September 1998, the 21-year-old midfielder joined Arsenal, sparking a love affair that endures to this day. He famously sported a mohican among a number of extravagant hairstyles and became a firm fan favourite. In 326 appearances, he won five major trophies and was part of their all-conquering Invincibles side of 2004.

But injuries plagued his career and in the summer of 2007 Ljungberg moved across London to West Ham. 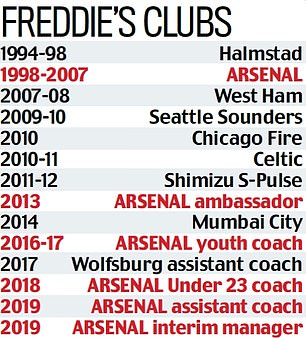 After one season in east London, he headed Stateside to join MLS newcomers Seattle Sounders. From there, he moved to Chicago Fire, where he made only 15 appearances before returning to these shores.

Aged 33, Ljungberg joined Celtic in December 2010, where he won the Scottish Cup under Neil Lennon in a brief spell north of the border.

The following summer, the Swede was snapped up by Japanese side Shimizu S-Pulse. That proved another brief adventure as Ljungberg managed one assist and only 11 appearances.

Having decided it was ‘not the right project’, the midfielder took a break from football in February 2012. He considered himself retired and began a property company. Towards the end of the 2012-13 season, however, he was back at Arsenal, who appointed Ljungberg as an ambassador.

‘The club has a special place in my heart,’ he said at the time.

Soon, though, he was lacing his boots up once more. In September 2014, at 37, he came out of retirement to sign a short-term deal with Mumbai City. 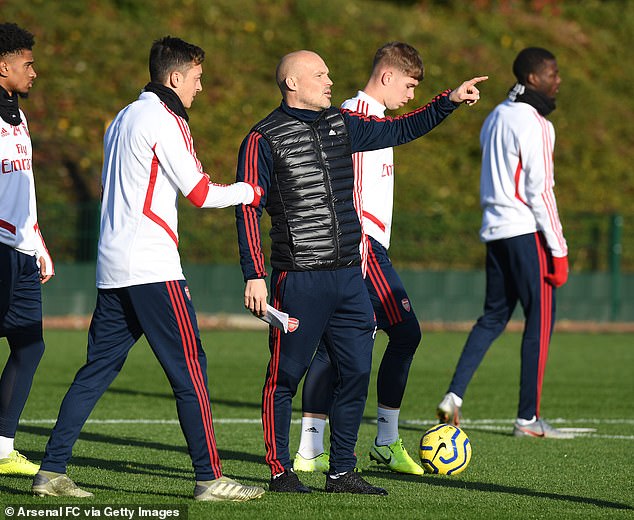 Ljungberg was also assistant to the Under 19s UEFA Youth League team before he was given his first taste of senior coaching by former Gunners academy chief Andries Jonker at Wolfsburg. That spell as assistant lasted less than a year before the whole coaching team was sacked.

So last June, following the departure of Arsene Wenger, Ljungberg joined Arsenal for a fourth stint, this time as Under 23 coach, before swapping roles with Steve Bould and becoming assistant to Unai Emery.

Now the 42-year-old is at the helm. Along the way he has picked up his UEFA Pro Licence and now his latest Arsenal adventure begins in earnest. 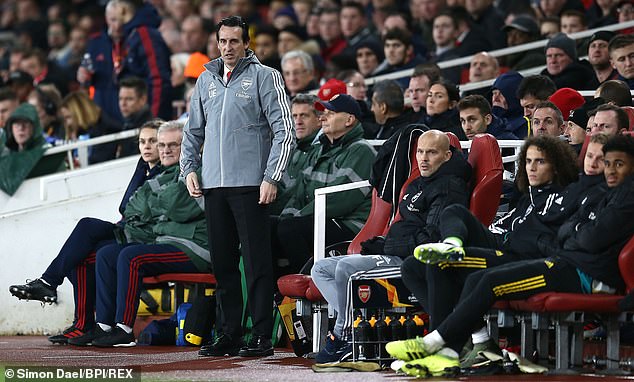 NASCAR’s Bubba Wallace hits back at ‘HATE’ from Trump