‘England are not playing with confidence’: Australia legend Glenn McGrath backs his nation to win first Ashes series in England for 18 years

By Dan Ripley for MailOnline

Glenn McGrath has claimed Australia are in their best position yet to end an Ashes drought in England that stretches back 18 years.

Australia currently hold the urn after hammering England 4-0 on home soil during the 2017-18 series. They will hope to retain it at the end of a five-match tour which begins at Edgbaston on Thursday.

But they have suffered defeat in their four previous tours, and have not won since a 4-1 triumph over England back in 2001 – a series that saw McGrath rip havoc into the hosts’ battling line-up with 32 wickets. 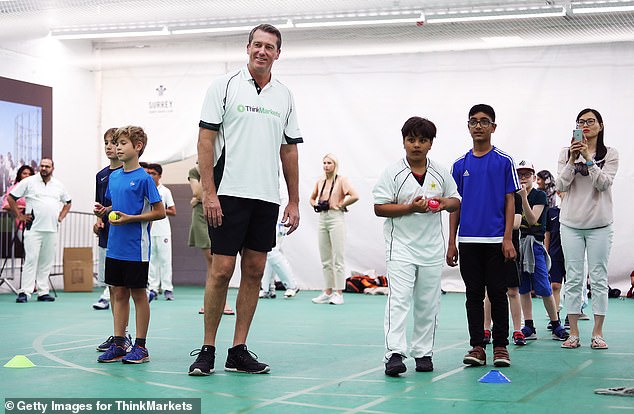 McGrath believes that England’s lack of confidence with the bat is an important factor that could help the urn stay down under with the tourists and offer their best chance of success in England for the first time in nearly two decades.

‘Without a doubt [it is the best chance]. England are not playing with confidence. If Australia can get on top early it will have a massive impact,’ he told Sportsmail.

‘Australia have got the ability to win this series. Both bowling attacks are quality, so they are going to play well. It’s going to depend on the batting for who is going to win rather than the bowling.’ 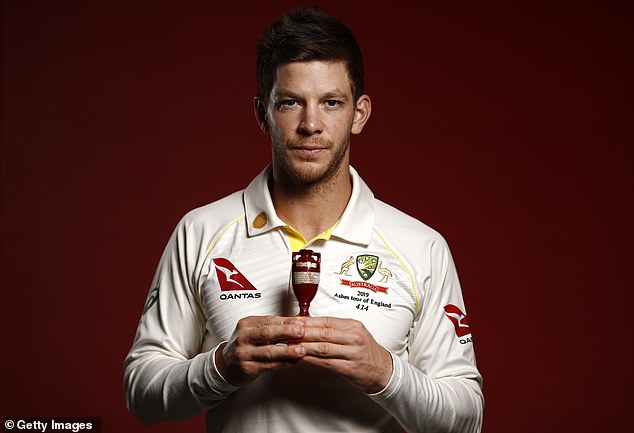 England’s performances with the bat has been their achilles heel over the last few years and it showed up again in the Test match with Ireland at Lord’s where they were bowled out for 85 in the first innings.

It was the fourth time since 2016 they had lost all 10 wickets in one session. It came with the Test debut of Jason Roy, who starred as an opener in the ODI World Cup winning squad and is seen as the latest attempt to fix a creaking top order.

Roy responded with a fluid 72 runs from 78 balls in the second innings after being out for five in the first, but his fellow top order batsmen Rory Burns and Joe Denly hit just 45 between them in the victory over Ireland.

McGrath sees the fragility of England’s top three as a weakness to be exploited, claiming that while they have the ability to compete at Test level they can be exposed mentally. 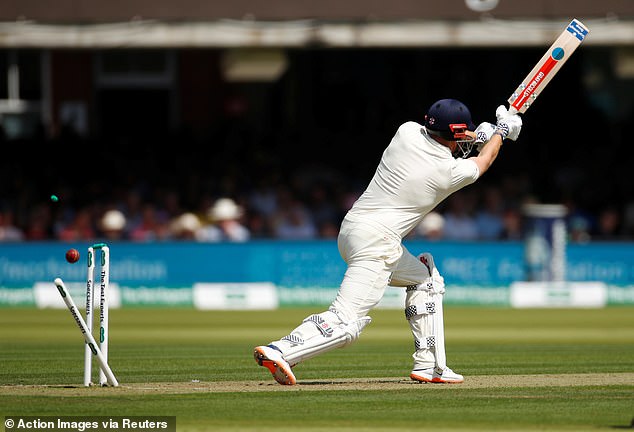 ‘The fast bowler’s job is to get rid of the top order, those are the match ups you want to win,’ he added.

‘If Australia win that, that’s how they are going to win this series. They’ve got to pick on the top three, keep on top of them, and get rid of them as soon as possible.

‘In Cummings, Hazlewood and Starc… with those guys it’s going to be hard work to start with and if you are down on confidence then it’s going to get worse. If England start poorly, it’s going to be a tough series for them – but if they get off to a good start, that’s just what England need.

‘Everyone [in the squad] is good enough to play Test cricket, it’s just mentally how they go about it. They don’t have many options, unless someone is performing incredibly well at county level. But then picking someone out of nowhere, throwing them into a Test series as big as the Ashes… that’s an incredibly tough thing to do.’

McGrath, who was speaking at a Thinkmarkets event at the Oval to help promote cricket to young people, is notorious for his frequent 5-0 whitewash predictions in favour of Australia, but despite his high hopes for a win in England admitted he wanted to see the outcome of the Edgbaston Test, a ground Australia tend to struggle on, before making a call. 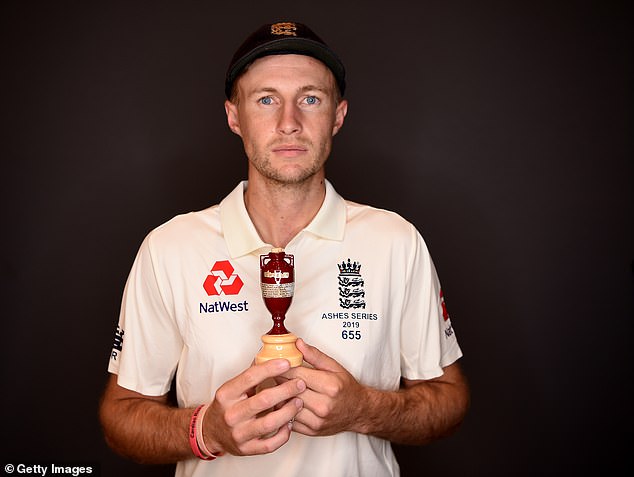 Even the offer of a 4-1 to Australia scoreline couldn’t tempt the former fast bowler to commit to a prediction.

‘No. I don’t like saying Australia has lost a Test before it’s even started! I find it hard to say we are going to draw one, so to say I think we are going to lose one before the series, then I cannot bring myself to do that. I’m going to sit on the fence and see after the first Test before I make my predictions.

‘If Australia can win that first Test on a ground when England do really well it will be a massive. If they do win then I will be backing 5-0!’

Glenn McGrath is working with online trading broker ThinkMarkets to encourage more young people to get into sport through the Think2020initiative. For more information please visit www.thinkmarkets.com.